All APAPs Are Not Equivalent for the Treatment of Sleep Disordered Breathing: A Bench Evaluation of Eleven Commercially Available Devices

This study challenged on a bench-test the efficacy of auto-titrating positive airway pressure (APAP) devices for obstructive sleep disordered breathing treatment and evaluated the accuracy of the device reports.

Our bench consisted of an active lung simulator and a Starling resistor. Eleven commercially available APAP devices were evaluated on their reactions to single-type SDB sequences (obstructive apnea and hypopnea, central apnea, and snoring), and to a long general breathing scenario (5.75 h) simulating various SDB during four sleep cycles and to a short scenario (95 min) simulating one sleep cycle.

In the single-type sequence of 30-minute repetitive obstructive apneas, only 5 devices normalized the airflow (> 70% of baseline breathing amplitude). Similarly, normalized breathing was recorded with 8 devices only for a 20-min obstructive hypopnea sequence. Five devices increased the pressure in response to snoring. Only 4 devices maintained a constant minimum pressure when subjected to repeated central apneas with an open upper airway. In the long general breathing scenario, the pressure responses and the treatment efficacy differed among devices: only 5 devices obtained a residual obstructive AHI < 5/h. During the short general breathing scenario, only 2 devices reached the same treatment efficacy (p < 0.001), and 3 devices underestimated the AHI by > 10% (p < 0.001). The long scenario led to more consistent device reports.

Large differences between APAP devices in the treatment efficacy and the accuracy of report were evidenced in the current study.

All APAPs Are Not Equivalent for the Treatment of Sleep Disordered Breathin... 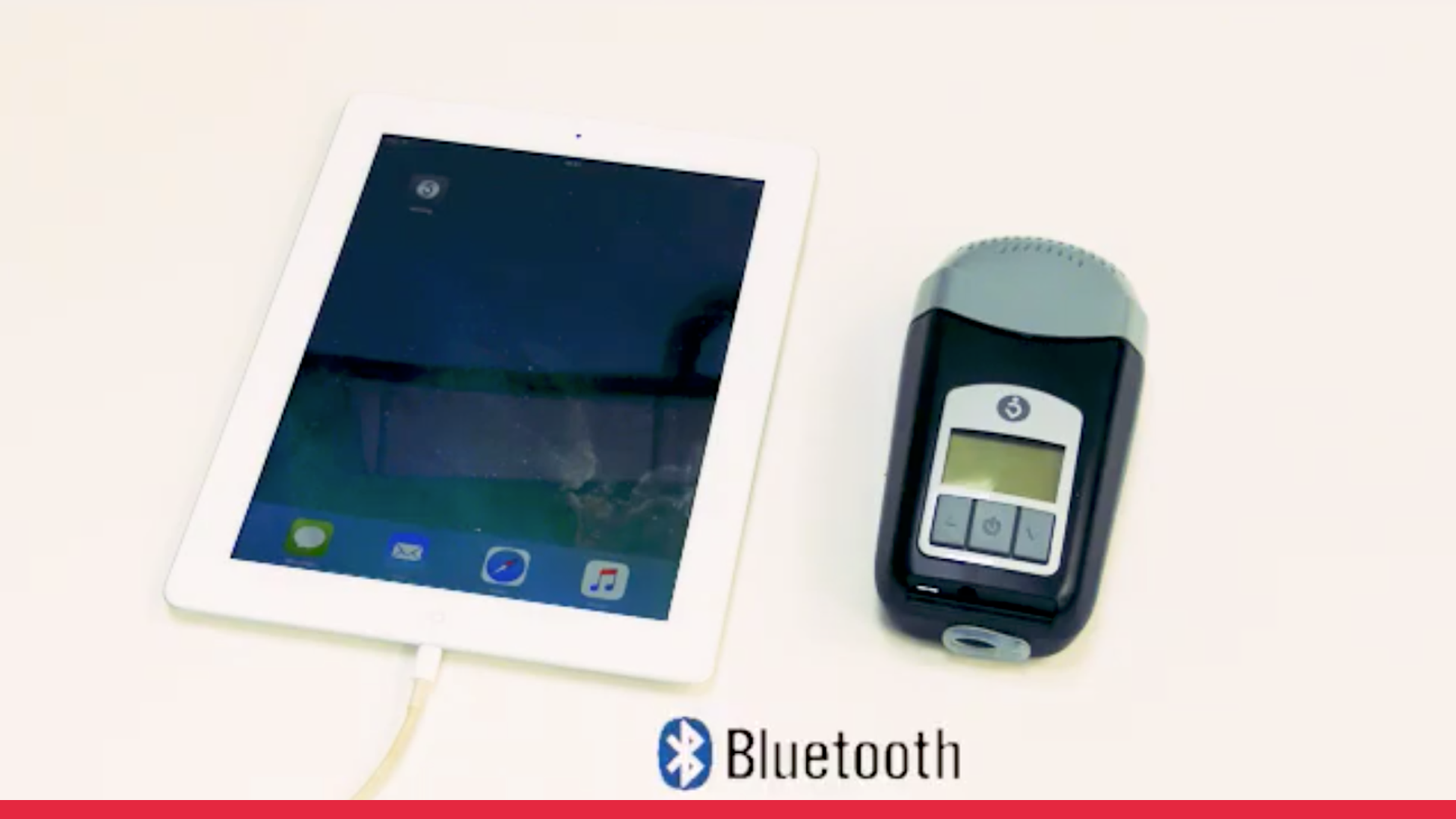 Breas Tutorial Series – How to Connect Z1 to Nitelog